Shrine of the Holy Face of God

Located in the centre of the village, it is a small church of 222 square metres built in the Renaissance style. 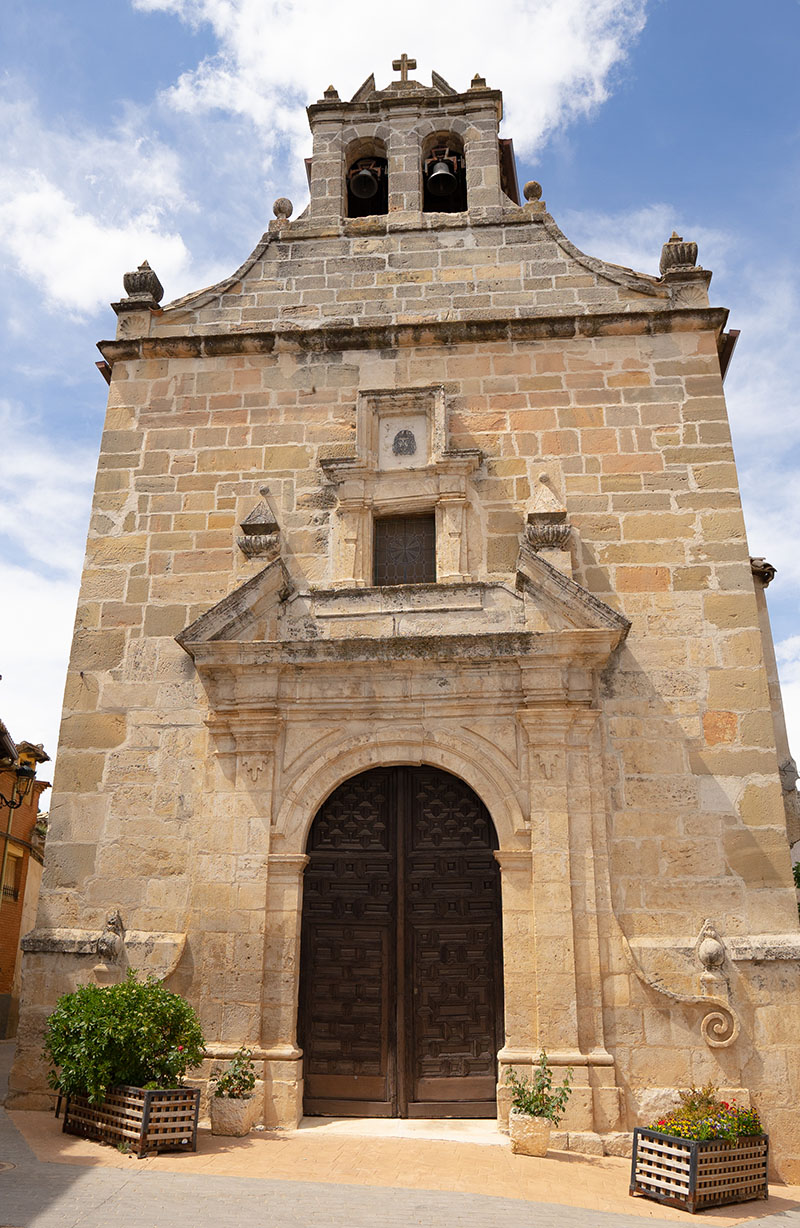 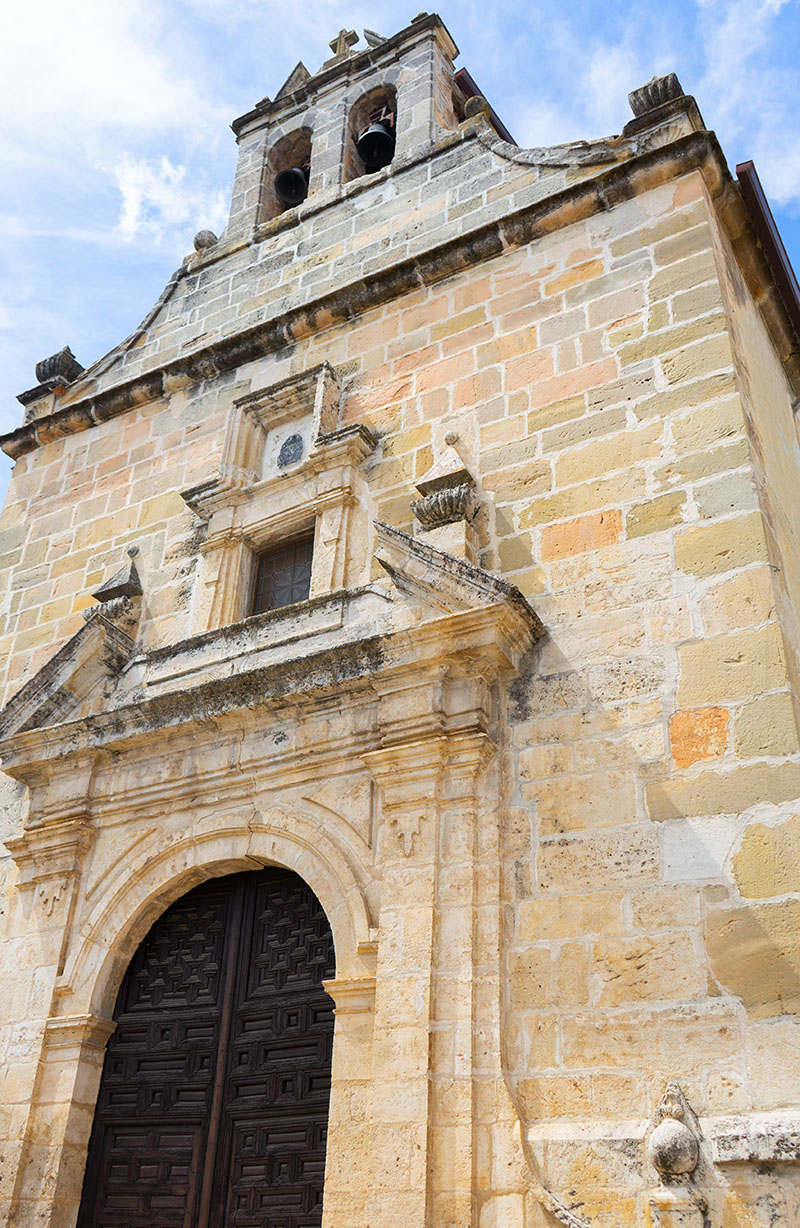 In the centre of the village, there is a small church of 222 square meters, built in a Renaissance style. It had previously been a small house that bore the name of Hospitalillo de Nuestra Señora de Gracia (Hospital of our Lady of Grace), because it served as a refuge for the poor who came to this village.

There is a legend that tells of a man called Juan de Dios who sought refuge there. He was accompanied by a beautiful young maiden called Ines. On 29th August 1689, while he was distracted, she hid from him so that he would think she had fled. When he realised what had happened he began an altercation with the other inmates and he stabbed his knife into the wall, at the same time uttering the blasphemous words “I swear to God that even if his face were here before me I would slash it with this knife,” and to the astonishment of the people gathered there, a piece of plaster fell from the wall to reveal the face of Jesus with a stab wound on his right cheek.

The memory of the miracles that began to happen after the apparition of the face have remained in Sacedón ever since.

Other places in the area

¡Make the best use of your visit!

One of the clearest and most beautiful examples of the presence of the Cistercian order in the Iberian Peninsula.

Built in 1461, it crosses the Tagus River and connects the municipal districts of Auñón and Sacedón.

Ruins of an old spa, which then became a psychiatric hospital. These ruins were submerged, but are now above water again.